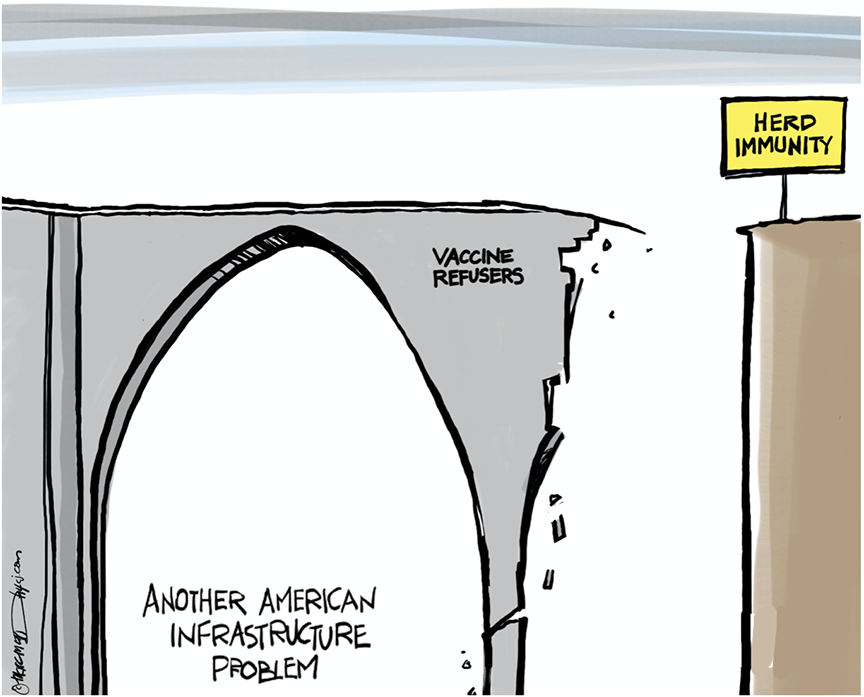 A unique comparison! Anti-vaccine people are not just conservatives, but we think better outreach is needed for all those who are not vaccinated. Because of the way our trillion-dollar government has handled the vaccine rollout we don’t know who they are. Let all grocery stores and pharmacies do them. The government should empower Mobil units to continually work all the homeless shelters and food banks.

The majority of anti-vaccination people can be probably persuaded to change their mind if a credible person talks realistically with them. The politicians and the media need to all unite and run a voluntary campaign to get this done. Doing something good like this will unite us.

Or could it be that the fake mainstream media and far left dividers don’t want to save lives because it does not fit their profit-centered agenda of saying its Conservatives and Evangelicals who don’t want to get vaccinated which is a counter-factual, baseless lie.

Conservatives and Evangelicals could use a campaign like this to get some positive media days – God knows they need one.

START TALKING AND DO SOMETHING

WITH ALL DUE RESPECT 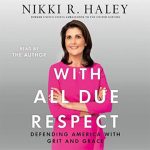 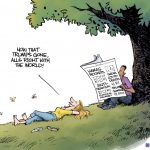