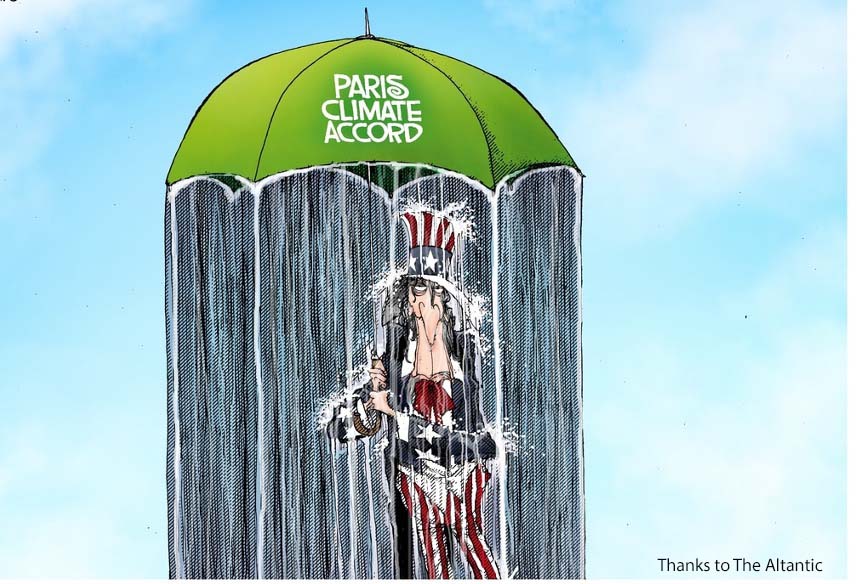 This, along with giving India and China, the largest polluters in the world a pass? They were too smart to join the Paris climate accord, but we did send a trillion plus to other countries to waste it more than we could.

Oh yea, I forgot, you’re not allowed to have any if you’re a Politician!

Don’t listen to them, just watch what they’re doing to us peon taxpayers. They are totally disconnected, with us, the hard-working taxpayers.

WHAT CAN WE DO? 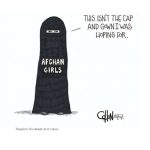