A message to the Pope 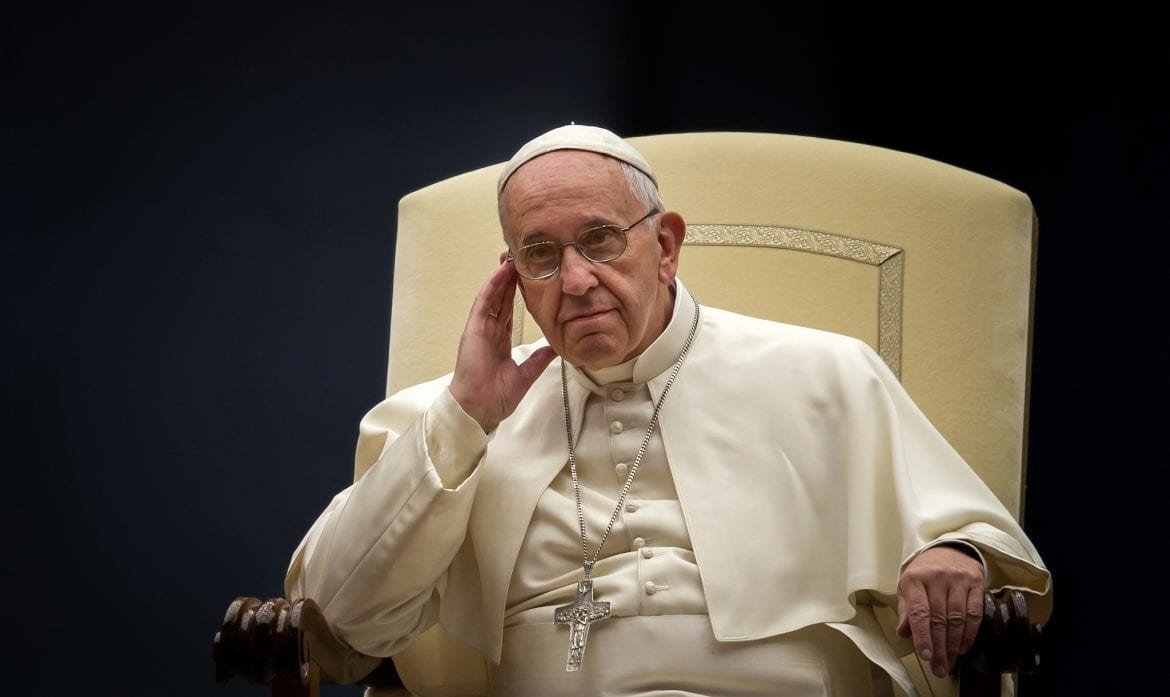 If the Pope truly wanted to bring the Church into the 21st century, he would allow Priests and Nuns to marry.

This would change the dynamics of the Church and allow it to grow to twice the size it is today. The stigma of the Church would also be diminished. This certainly wouldn’t cure all the problems, but it would mean huge growth in a positive manner for the Church.

In a pragmatic sense, it would probably cost a parish less money because, in many instances, a spouse could replace a cleric that is paid more to support the Priest. It would work best if a Priest married someone who is also Catholic (which is necessary for successful marriage, in my opinion), and that person could get involved in the Church if they like. In instances where they marry someone not affiliated with the Church, there could be programs in place in case the spouse does want to get involved. And on the other hand, if a nun were to marry a man that wanted to become a Priest, that could be done, though it’d be a little more difficult. Young Priests and their spouses should be sent to less fortunate countries for a couple of years, then help raise money for those countries when they return home.

Implementing these policies would bring in much more money for the Vatican than currently being brought in (if they can clean up the waste and corruption within the Church). The problem is that the Ecumenical Council has too much power, like the corrupt politicians, lobbyists, etc. in Washington DC. The Pope is trying to clean up his “swamp” but seems to be finding it difficult because the council is used to the old way of doing things (which involves lots of corruption and waste). Pope Francis has done more to clean up the Church than any other Pope has in our lifetime.

According to an article from the History News Network of Columbian College of Arts & Sciences,

“the Church was a thousand years old before it definitively took a stand in favor of celibacy in the twelfth century at the Second Lateran Council held in 1139 when a rule was approved forbidding priests to marry. In 1563, the Council of Trent reaffirmed the tradition of celibacy.” [Read more here] In fact, the first head of the Church, Peter, was married, and so were many of the other apostles during Jesus’ time.

The rule of celibacy is not rooted in Catholic dogma but rather in tradition, so it is something the pope could change if he wanted to. Though Priests need to be free to do their spiritual work and having a spouse/family can take time from that, they are ultimately just as human as everyone else. They have human thoughts, feelings, desires, etc. So they should be allowed to partake in marriage just as everyone else is. 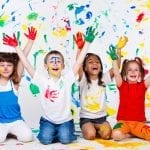 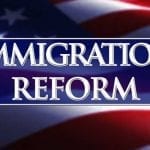