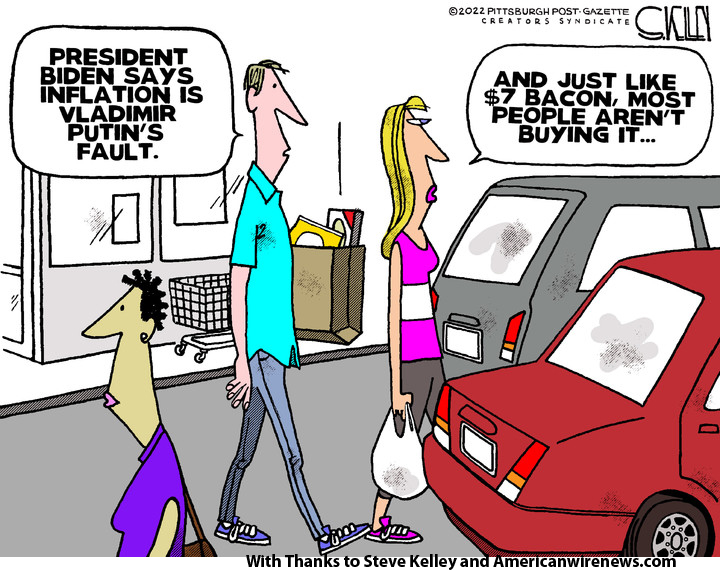 This should be called Biden’s War because he set the stage for it. Changing our energy policy away from Trump’s great working policy has given Putin the money to ignore financial sanctions and wage this war.

I am a conservative democrat, but smart enough to know that because of this Administration’s corrupt moves we are paying Russia to fight this War and greatly hurting Americans in the process. The environmental socialists know our energy is the cleanest in the world and using it would be better for world carbon input. They have been bought by special interests at the American taxpayers’ expense.

We must do something about this insanity. We must as Moderate or Conservative Democrats come together over this, as we did with Trump.

We are heading toward some very tough times in the world and in the US. As a Democrat I am very concerned that we are not all more concerned with what’s coming.

This administration helped Russia have the resources and attitude to do the invasion of Ukraine. Our energy policy reversal is crazy – it’s hurting the whole world not just the US and has given Russia the money to revive their aggression.

Whether we supply the energy or someone else does will not change the demand for fossil fuel tomorrow. Four anti-American women were able to set all this in motion – it’s amazing!

I think the midterm election will change some things, but maybe too late.

We were on a better road to world balance and peace, until this Administration came into power, and all parties are complicit in reversing all the good that was done in just one year?

How Can Our Real Citizens And Thinkers Tolerate This? 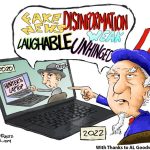 Keep Your Hands Off Our Children 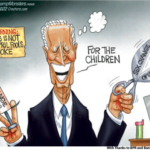