Bold Plans For Our Transportation Infrastructure 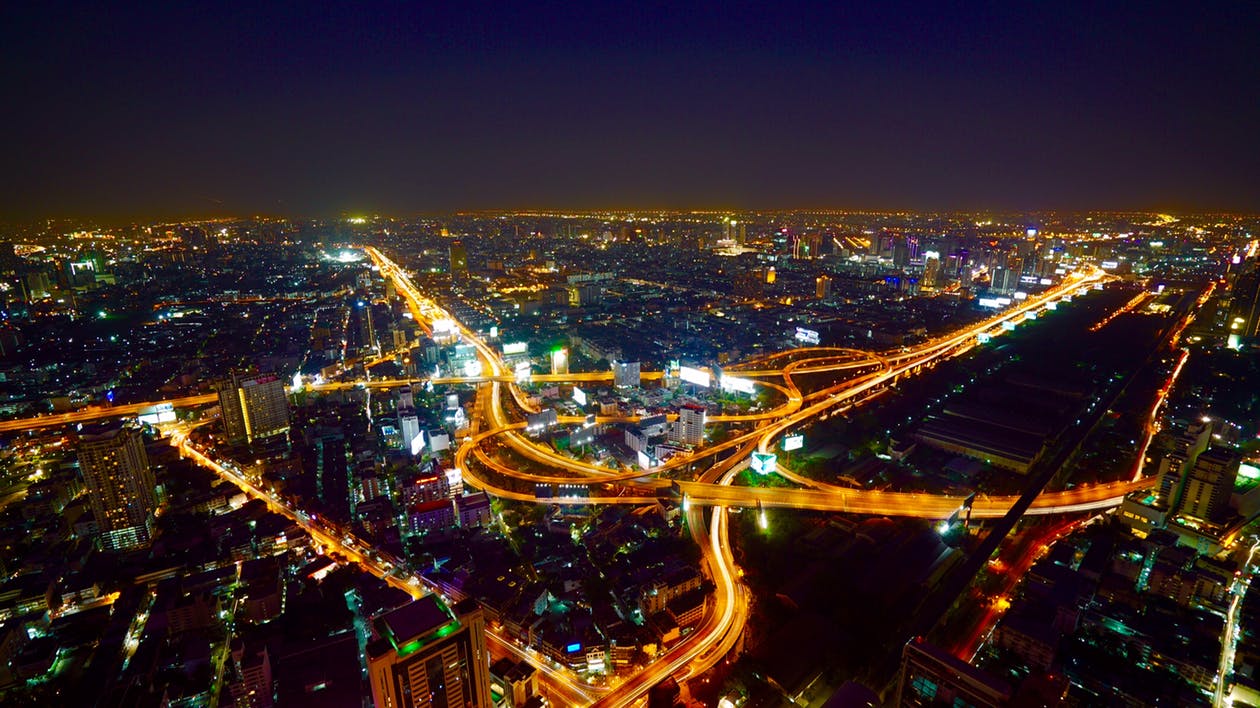 Why hasn’t Congress passed a transportation bill? It doesn’t require much of a subsidy; we already have a gas tax to generate revenue. But Congress needs to designate how that revenue is going to be spent over 10 years.

President Trump has asked for a $1 trillion infrastructure and transportation package to be spent over 10 years. If it’s going to be that amount, I think we should earmark it to be spent over five years. It’s crazy to give Congress twice as long to spend the money, since government hasn’t shown it spends money wisely.

The bill should be for fixing roads and replacing bridges. We should also have money set aside for new roads and bridges. We could even use some money for light rail in American cities or to help local governments create toll roads. (Light rail should be self-sustaining, though, and shouldn’t need to be constantly funded by the federal government. Too often, light rail requires too much federal money to keep it running. And if we want high-speed trains, the government should allow for tax credits to get that done.

WHERE WILL THE MONEY COME FROM?

We need to raise the gas tax, and I don’t think anybody would have any problem with it. Now is the time to do it, when gas is cheap. With the gas tax at 50 cents, we could really take care of a whole lot of things in this country over the next 10 years.

Let’s put some of that Wall Street money to work instead of having it all tied up in the market. That really does not promote any jobs or growth. Wall Street doesn’t create jobs other than for those who get paid to move money around. Also, Wall Street doesn’t push bonds the way it should.

The country could get another healthy influx of money if we encourage corporations to bring money they’re currently keeping overseas back to the States. That would mean trillions more dollars.

It’s all about finding just the right balance.

An effective transportation and infrastructure bill will far-reaching effects would probably cost closer to $2 trillion. The first $1 trillion would be to fix the roads – that shovel-ready stuff that all municipalities can handle. Filling all of America’s potholes would make any president into a hero.

Next, we would start replacing the country’s bridges. I don’t know if that first $1 trillion is going to be enough to accomplish this. Maybe some of the work could be done using the private sector. Give companies who can do the work right away a 10 percent tax credit, but only if they complete the work on time and under budget.

Perhaps some of the new, replacement bridges could be toll bridges. These new projects could come from the second half of our $2 trillion transportation bill.

Americans want a transportation and infrastructure bill. They want money brought back into the United States from overseas. They want to see government get to work. 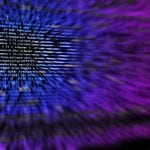 Businesses Can Help Improve and Pass the Tax Plan 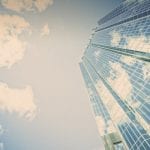