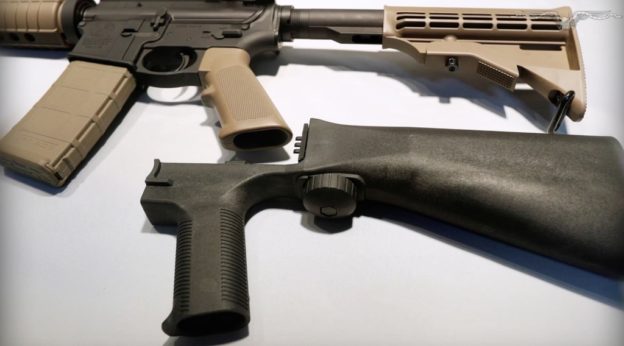 What we need to do is quickly pass a few gun laws that will at least satisfy some people.

To get started, I agree we should pass a law raising the legal age to purchase a gun to 21 years of age. However, if you are in the military you should be exempt from this law. The reason being is that person has already been trained extensively on all aspects of using and handling a weapon as well as the proper safety procedures. If you are willing to defend our country and have been trained to do so you should have the right to own a gun. Now, if you are suffering from PSTD or some other combat fatigue that may impair your thinking then you probably shouldn’t own a gun.

I also think we should pass a law that does not allow a mentally ill person to purchase a gun. But the definition of the level of mental illness needs to be well defined. People are going to adamantly oppose mental health evaluations because there are so many different levels of mental illness and depression. Not all people who suffer from a form of mental illness are dangerous or a threat to themselves or others. We need to tighten up the system so that the mental health professionals responsible for putting a person on a no buy list are not liable. Give a person a reasonable amount of time to dispute whether or not they should be on the list, but no sooner than 48 hours and let a court decide. This way if you are put on the list by mistake you have the opportunity come off of it.

I wouldn’t care if everyone in the country had a gun (assuming they weren’t mentally unstable), but I do think we need to get rid of the bump stocks. I like the President’s Executive Order proposing the banning of bump stocks, increasing the legal purchase age to 21, and tightening the background check system. Read the article “Two Steps Toward Solving Our Gun Problem”. These are all things that need to be done without Congress getting the credit for it. But we still need to address mental stability.

I do think more deaths occur by pistol than by a semi-automatic gun. But by enforcing the President’s Executive Order we are moving in the right direction. Again increasing the legal purchase age to 21 and tightening the background check system are steps that need to be taken. Especially since the Florida House just passed a $400 million gun control and school safety bill which raises the legal purchase age to 21, increases the waiting period for purchasing to be three days or until a background check is completed (whichever is longer), and bans bump stocks.

In October 2017, after the deadly mass shootings in Las Vegas, the NRA voiced their endorsement of the restrictions of bump stocks. I cannot see why they wouldn’t support the President’s Executive Order now. The reality is now we are going to see an increase in bump stock sales. And we will see increased advertising for guns and especially gun safety classes. All of which, I am sure, will benefit the owners.

I think we all agree that we need to focus on coming up with a program that protects our kids and our schools. Read the article “Let’s Protect Our Kids”. Whether it be arming our teachers or providing heavier security measures in our schools. Or focusing on our gun laws by banning bump stocks and tightening up the background check system. But we can’t forget about the mentally ill and how we need to keep the guns out of their hands and away from the no gun zones. 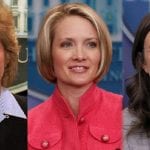 The Unpolitically Correct Response To Total Immigration From Our Readers 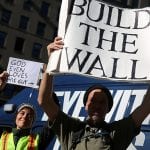