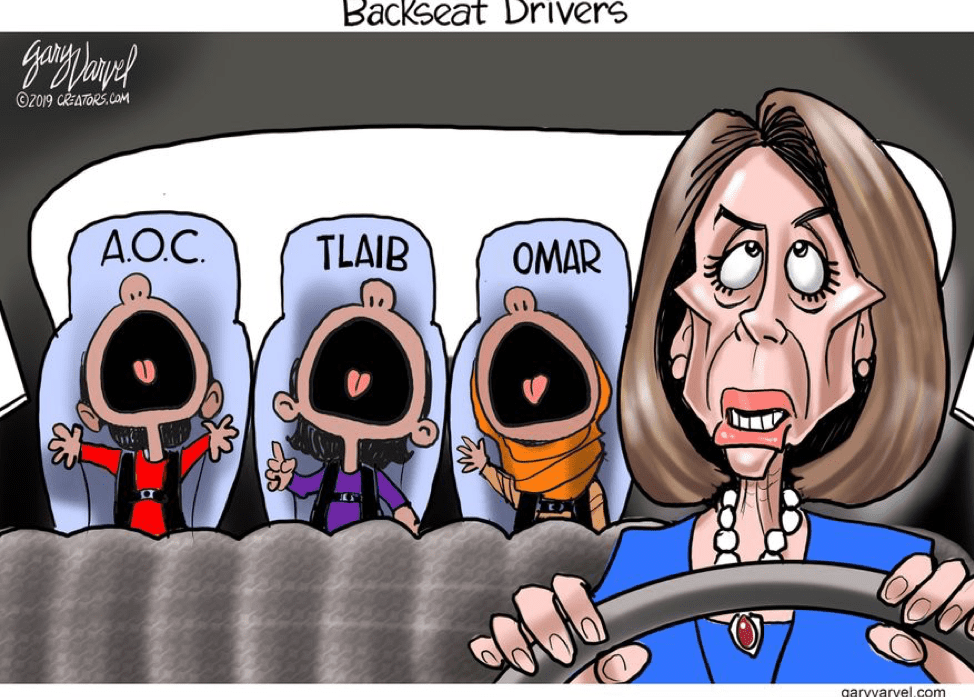 Democrats or Republicans? Who do you think the happier group is overall?

Based on my unofficial research and that of some of our readers, the Republicans and Conservative Democrats (yes, we do still exist) appear to be the winners. Why do I say that?  Well, just by their demeanor. During interviews they generally seem to be the calmer, more respectable of the two. Republicans certainly aren’t perfect, and they certainly don’t always have the right idea or say or do the right thing.  And, they tend to exaggerate a bit (especially President Trump).

But when you watch the Republican in the media being attacked the majority tend to handle it with more grace then the majority of the Democrats.

I don’t think it’s because the Republicans have more money because the Democrats tend to be the wealthier group.  The majority of the richest people in the world are Democrats or Liberals.  Yet, they sure don’t look like a happy group of folks (other than those who spend much of their time helping others like the Gates).  I think a lot of people who are rich were their happiest when they were working hard coming up through the ranks and earning their money.  I also think sometimes the social issues they get caught up in when they become wealthy can be frustrating causing many people to lose their tolerance over time.

Democrats tend to have a lot more anger and negativity in their rhetoric. According to them if you support President Trump (even if you are a Democrat) well then you are a racist and a Nazi (I promise you I am neither a racist nor a Nazi).

They generally seem to (but not always) be out to get someone making things more personal.  Why are they so afraid to use the facts to reinforce what they want to do? It’s agenda first then find or make up facts to support the rhetoric.

If they can’t beat you at the polling booth, they try and beat you in court and that’s just a great example of something that’s not a pleasant experience. And not quite working in the long run. They keep getting overturned.

The Democrats try to create victims by using ingratitude as an agenda towards their adversaries.  PragerU’s “The Key to Unhappiness” describes this theory perfectly.  It’s a short five minute must watch.

You see the Republicans defending themselves in court all the time, but they aren’t the ones filing the lawsuits.  And just because a lawsuit is filed against you doesn’t mean you’re the guilty one.  The courts are constantly tied up with bogus lawsuits created by people who just want to make someone’s life miserable or try to prove a point they’ve already lost.  People who file the lawsuits like that are people who have more of a negative attitude than positive.  Read our article on Attitude and Politics, it can really help you live a happier life.

I might be guilty of overload of the media which interprets everything incorrectly.  As a Democrat I don’t think I’m unhappy but maybe I should be?

So, get to know your Republican or Democratic neighbor.  Let’s quit hating each other for what our political views are. After all, we all know that Washington D.C. doesn’t represent the general public.  They are far more caught up in their own bubble screaming and yelling at each other through the media (more so on the Democratic side, than on the Republican side).

This all being said I hope I’m wrong about who’s happy or not.  I think the media and the politicians don’t represent the true American thoughts but rather just their own agendas that we are all caught up in.

Stop talking and do something to change this. 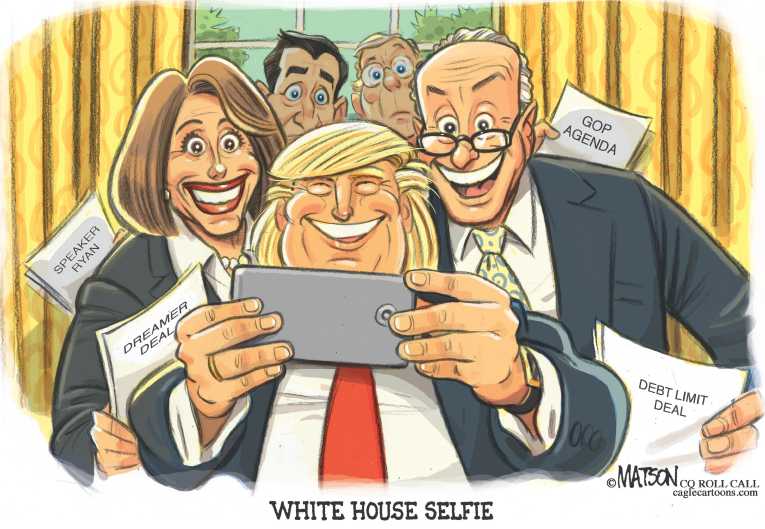 “People are just as happy as they make up their minds to be.” ―Abraham Lincoln 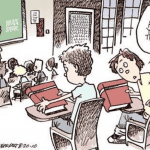