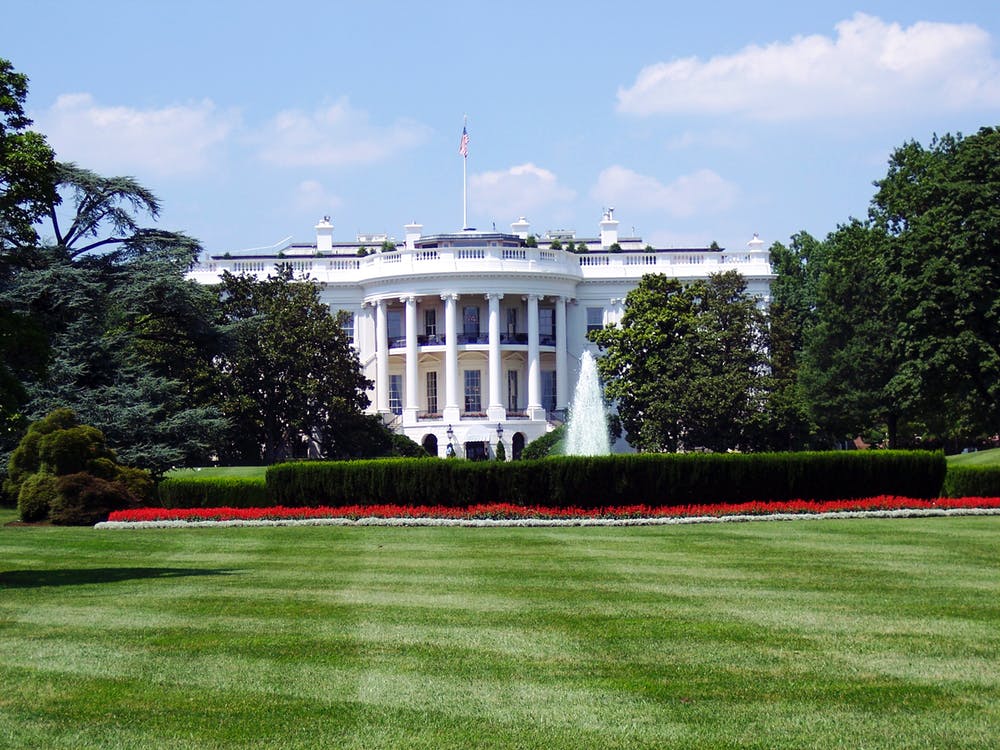 I’d like to see the Justice Department try to get the voter registration problem figured out and find out if there is any corruption going on during voter registration. They need to find out if it’s a major issue or not. (A lot of the time, it’s not.) The Presidential Advisory Commission on Election Integrity is obviously being stonewalled by various secretaries of state.

In examining potential voting irregularities, I think the U.S. attorney general should just study the state of California. Skip the other 49 states. Go to California. If there’s nothing irregular happening there, then we don’t need to get too excited about going all over the country trying to find problems with voting. If there is any corruption in voting, I believe it will show up in California (and possibly Florida or New York). The federal government should do whatever it needs to do to look into the problem. Send in the FBI or the National Guard – whatever needs to be done to get the information. The government has a legal right to that information and to see what it reveals. I think the whole country will be behind a movement to investigate potential corruption in our voting system and will want to know more about it.

And let’s get voter registration cards for people who want and need them. Let’s say I’m not able to get a voter registration card because I don’t have access to the internet and I can’t go somewhere to register. Let’s have a volunteer force made up of Democrats and Republicans who will drive people to these locations or help them register.

Illegal voters. Registering illegal immigrants to vote. Dead people voting. People voting more than once. I do think there is some of that going on, but I don’t know if it’s enough to really be worried about. An investigation will help all of us understand just what is happening, and I think the administration has a perfect right to show to the American people that this may be serious and to come up with a solution to eliminate or minimize the problem.

This is not a one-party problem; it’s an American problem – a huge American problem. It’s a two-way street, and it’s going to take solutions from Democrats, Republicans and people from across the political spectrum. 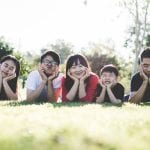 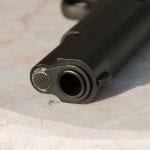