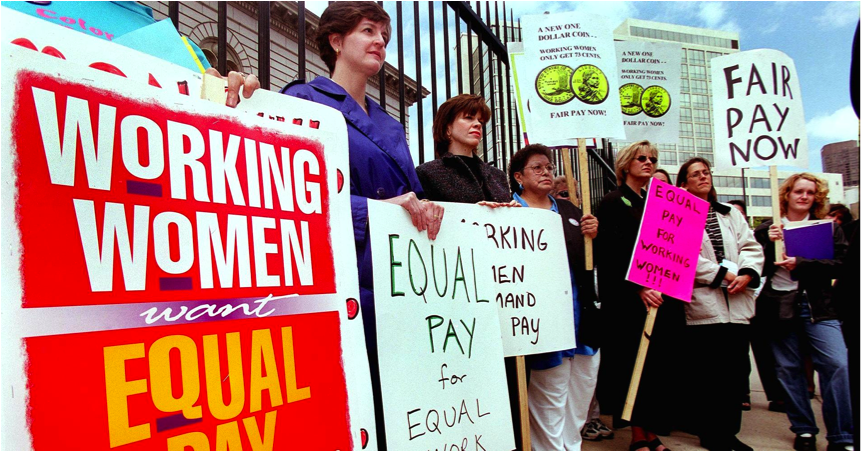 We believe everyone has the right to equal pay. If someone is performing at the same level, at the same job, then they should be paid the same wage.

This is an issue that could really use more push from the President. He should demand that the pay disparity between men and women is closed, from 80% to 90% immediately. Being realists, we know that big changes take time (no matter how right or just those changes may be). We think the President should implement the change to 90% now, by asking businesses to do the right thing. There should be a 5-point comparison system that companies would have to use to re-evaluate their employees’ wages, then implement changes if a disparity is found. We hope the pay gap can be fixed by businesses voluntarily, but it may take the President asking Congress to pass a bill if after one year of trying to change voluntarily doesn’t work.

This would be a huge step in the right direction and would make a very positive impact on not only our nation but the world when it comes to women’s rights. We recognize of course that it’s going to take time to evaluate all of the different jobs and companies, but if Trump can help make an immediate change in the attitudes of businesses and the public it would be a great start. If he’s re-elected, he should demand 100% parity. But just trying to do the right thing right now will help the most. We all know and understand that there are some people who just outperform others and they should be recognized and rewarded for such, regardless of gender.

We also know that there are some industries that would be more complicated to measure such as the movie industry and professional sports. That is why we propose these changes for the regular wage-earning employees. Different situations have different compensations. But it has been driven by profits, and in most companies, comparisons are possible. It’s important to note, as well, that men are not all paid the same within companies, and in some cases, women are making more than men. That doesn’t change the fact that in general, a gender disparity exists. It just goes to show that pay gaps are present within the same gender and across genders, suggesting that re-evaluating wages would benefit everyone, not just women.

Let’s stop talking and do something (the right thing)! 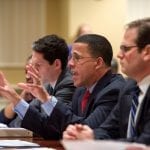 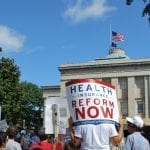