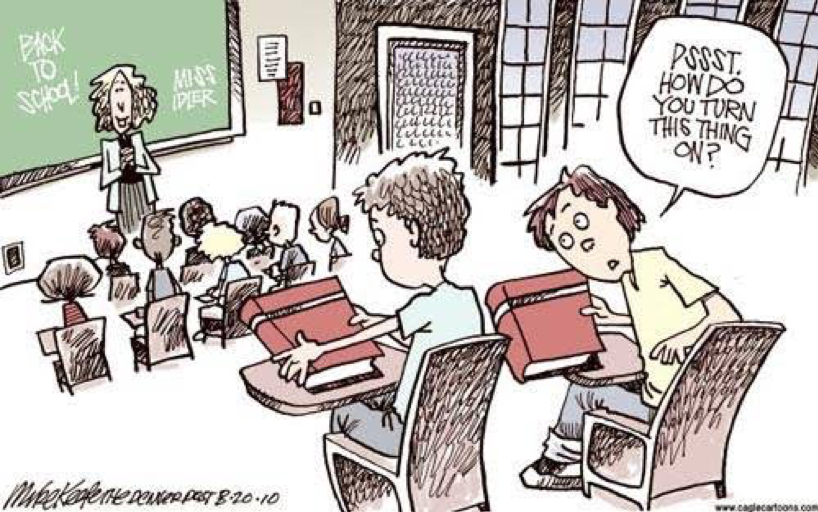 This article was written by one of our readers, Loretta Pierfelice about technology and education. I think it speaks for itself and has a lot of good ideas as well as a little bit of history of how we got here.

We hope that more of you will submit workable solutions to keep the discussions alive.  Thank you Loretta Pierfelice for your submission.

Do you know when the United States jumped to the front of the world’s countries and became a major power?

Do you know why? Most historians agree that it occurred because we made education free and mandatory. Ours was one of the first comprehensively educated work forces in the entire world and our technology, natural resources and innovation moved us from backward colonials to a world leader. If we want to solve the problems of the future, we need to think about the basics.

What is the minimum we want of new adults in the United States?

Here is how I think we might get there, and why it could work.

First, create a national dialogue that parenting and education are work that benefits society and should be recompensed. Anyone who chooses to be recompensed for these through government programs also consents to participate in metrics such as standardized testing (we do this already, but there’s very little remedial help for failure, and there’s no immediate reward for success).

Next, have incentivized learning programs written by game designers so that most of the teaching and testing is done by computers-at school, with X minutes on a video game as a reward for passing a level of proficiency. This leaves the teachers to actually be available, monitoring their pupils progress on a dashboard, and helping anyone lagging behind or stuck.

Create minimum Federal Standards that apply to all schools at the beginning of Kindergarten, first grade and every two years thereafter.

These are true minimums, not an entire education plan. For instance, kindergarten standards might be to have the self-discipline to sit still and work on something for 15 minutes without talking, count to 10, name the primary colors and play well with others for 15 minutes. A successful child gets a treat, their parent/s get a bonus in their child allotment, and an unsuccessful child and parent/s get parenting classes, or they can opt to drop out of the child allotment and education payment. Students and parents who don’t meet minimum attendance metrics are fined on a daily basis.

This type of minimum metrics will ensure that very few are left behind unless they have a disability, and disabilities will be identified as early as feasible.

From 15 to 18 every student will do an entry level job for 10 hours a week, in addition to school: waiting tables, line cook, fast food, cleaning houses, child care, construction labor, or apprenticed to a trade, etc..

This would be a graduation requirement. Also, a minimum of 10 hours of community service a year during middle and high school.

The Constitution, logic and the scientific method are required courses in high school.

Reading and writing at an 8th grade level is required to graduate.

Facilitating teaching via group projects, discussions, and directed and supervised recess offer opportunities to learn better social skills. There will be more time for this with the majority of the rote work being done via computer.

For every tiny piece of this, both the parents and the children are appropriately rewarded for success, and offered remedial help for failure.

What if remedial help doesn’t help? Hard as it is for academics to imagine, there are just as many people with IQs and EQs under the mean as there are above the mean. That’s science. This structure of identifying disabilities (physical, mental and emotional) early means that more children will have a chance to be identified and helped at an earlier age, and that fewer children will slide from poor preparation for school, to poor reading and performance, to rejecting what they can’t use, to virtual unemployability, and finally to jail or prison (Prison spending in 2015).

We pay $706 Billion a year to educate 56.6 Million students, or about $12,500 per student.  If my proposed changes saved even 3% of those 2.2 Million people from going to prison each year, either through better work preparation or increased support for families, the program pays for itself. 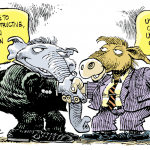 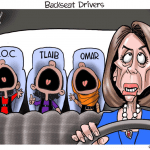