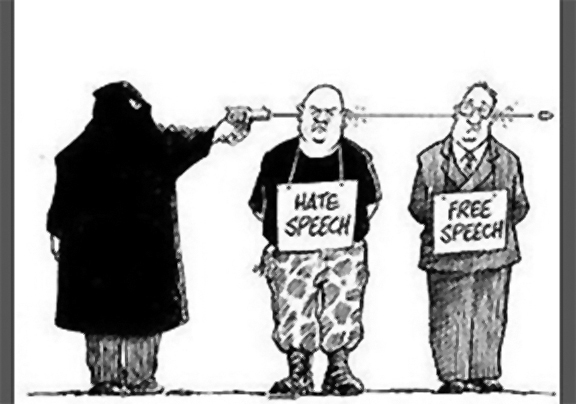 The Cato Institute has been a leader in illuminating factual evidence and offering sound reasoning for a wide range of American political commentary. They have been outstanding in their discussions of political correctness and how it undermines our political system. Here at UnPC we have great respect for the facts, and believe that a rational discussion of facts is the best path to mutual understanding. Apropos of this belief, we hope that our readers will enjoy browsing these excerpts from Cato’s landmark 2017 “Free Speech & Tolerance Survey”.

Let’s stop talking and do something! 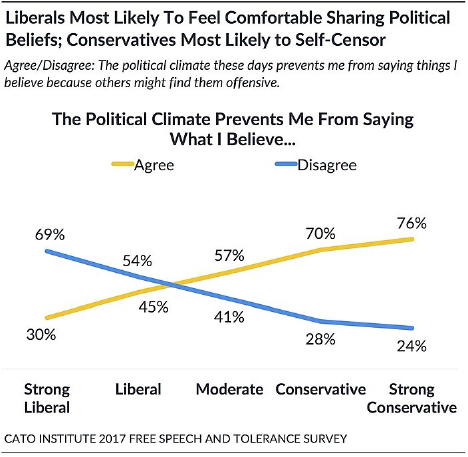 It follows that a solid majority (59%) of Americans think people should be allowed to express unpopular opinions in public, even those deeply offensive to others. On the other hand, 40% think government should prevent hate speech. Despite this, the survey also found Americans willing to censor, regulate, or punish a wide variety of speech and expression they personally find offensive: 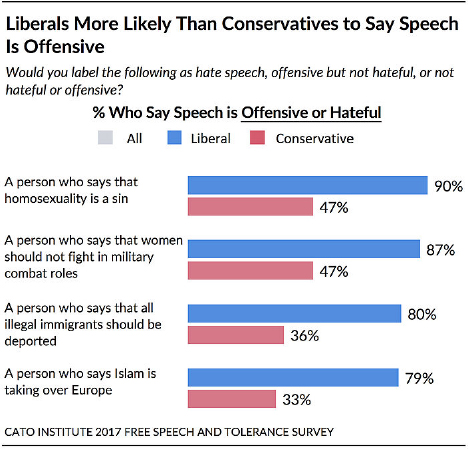 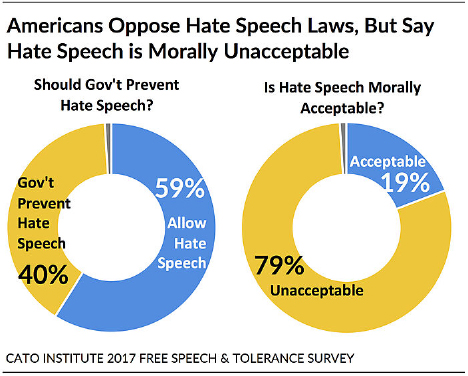 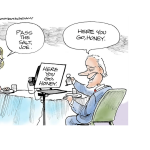 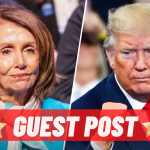