Getting Politicians Back to Work 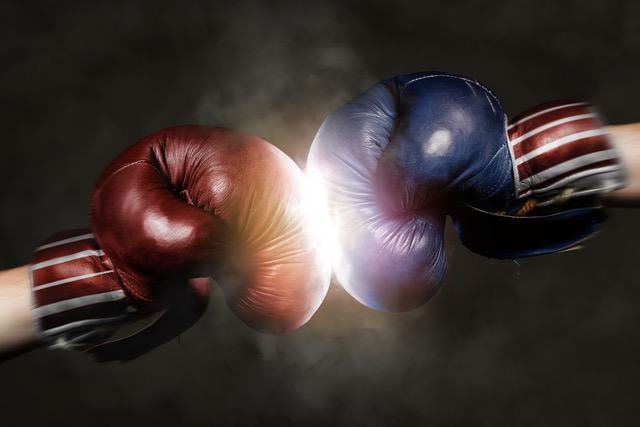 All politicians campaign all the time. Even if their seat is secured, they campaign for their party or to help another party member who’s standing for election. The production and work of the leaders is slowed down 300 percent because politicians are spending more time running for reelection than getting their job done.

We need less political rhetoric and much more action.

There are a couple ways we could get them back to focusing on their job.

What if we stopped televising what goes on in Washington, D.C.? Right now, everything is constantly televised and shared, which means politicians are always campaigning.

What if, at the same time, we put in term limits? With a clear end in sight, politicians would, at some point, focus on their job instead of getting reelected.

What is that job? How about making deals and compromising to get bills passed? We’ve said this before, but politicians used to give to get, and in the end they made sure work got done. Not anymore. Modern politicians are so focused on their personal agendas they start out a conversation with “no, no, no” before they can even listen and learn about what another person is saying. Half the time they don’t even read the bills they’re arguing over.

In the end, it may take the president extending an olive branch to both sides and getting the leaders of each party together in a room. If he did this on a regular basis, they might finally start communicating and working out the details that could influence a significant change in this country. And in the end, credit can be shared by both parties and the administration for getting the bill passed.

Changing How We Look at Unemployment 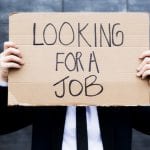 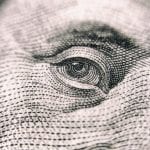