Government Vs. Private Sector VA Hospitals…Let’s Do Both And Look At The Results 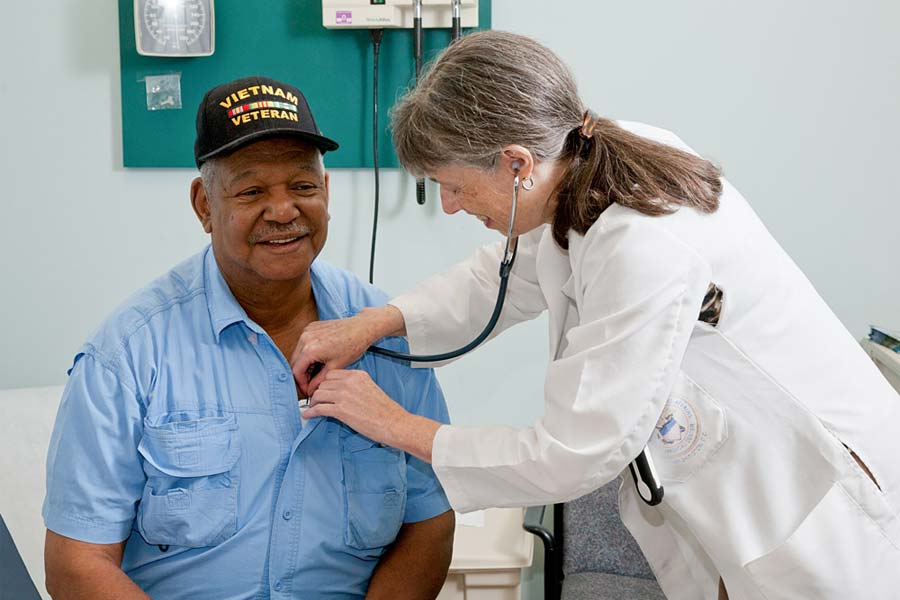 The government should definitely look at privatizing part of the VA hospitals.  It would be interesting to do a comparison of those VA hospitals that are operated by the government and those that are privately operated.  Issue veterans an insurance card that gives them the freedom to choose which hospital they want to go to.  Which model would provide better services and be more economical?

Ideally privatizing the VA hospitals with less union governance might be the most economical and better way to go.  Sell or give the five worst-rated VA hospitals to the private sector and see how they do.

It seems that a privately-operated VA hospital with union presence would operate better since the private sector unions are not nearly as out of control as the unions operating in the government sector.  At least with the hospitals being privatized the hospital administration and operations could be far more effective with much better service.  The benefits package could still be just as rich as the government sector, but the quality of care and the quality of employees would be able to do a better job, as the hospitals would have the ability to control costs and immediately deal with issues as they arise.  They wouldn’t get so bogged down with the government or union bureaucracy and red tape that they currently have to deal with now. Which, let’s face it, has caused lost lives and money.

But most importantly, by doing this, our veterans would no longer be put on hold and would have faster access to receive the quality care that they need and deserve NOW.

We Need The Media To Give Us Real, Honest Information So We Can Make More Educated Decisions Then They Are Making For Us Now 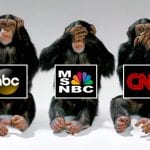 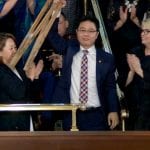