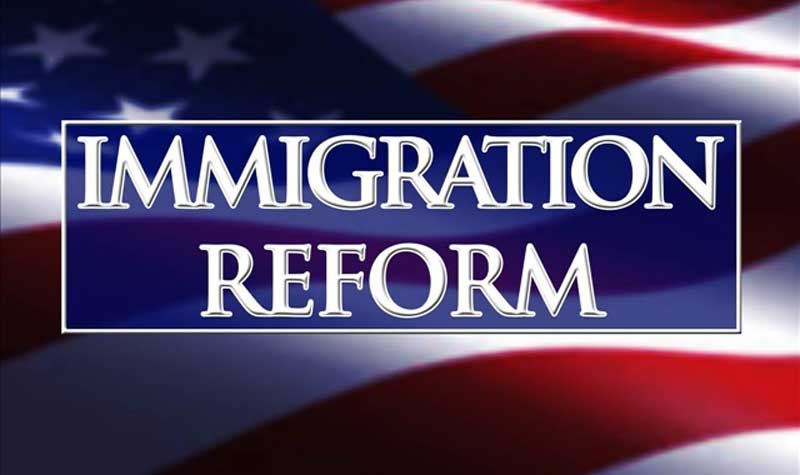 We’ve talked at length about our views on America’s immigration problem. But in light of recent events, it’s becoming increasingly clear that we need to point out one more thing: Congress cannot fix this nation’s immigration problem. They’ve shown over and over again that they’re incapable of coming to a workable solution.

President Trump needs to take the issue into his own hands to get the issue resolved. We think he should execute the same strategy he had in his campaign, which was to go straight to the people. Trump was extremely effective at getting the attention of people (even his enemies) that otherwise wouldn’t have been reached, which lead to his election. If he again were to bring the issue to the people and allow them to help get us to a solution, we might see some real changes made. We think Trump should take a very simple 5-point bill (Read “The Unpolitically Correct Response to Immigration” to see our ideas) and present it to the people. Get a room of people representing the immigrant population in America and discuss actionable solutions. Talking to the people that will never give him credit anyway (Congress & Senate) is ineffective. Trump should give credit to his party (after all, it’s the party that is “running”, not him).

Passing a very simple bill would at least get everyone to calm down, while they work on a more robust solution. True, the immigration issue is extremely complicated, but Congress is too worried about special interests and is too far in the “swamp” that if they continue to try to get a handle on the situation, nothing will happen. Time to take it to the people! Let’s stop talking and do something!

A message to the Pope 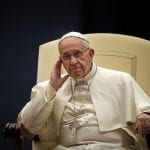 Give Healthcare Reform to the Private Sector 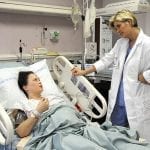