It’s time to throw the unions out with the bathwater, they have definitely shown their true colors 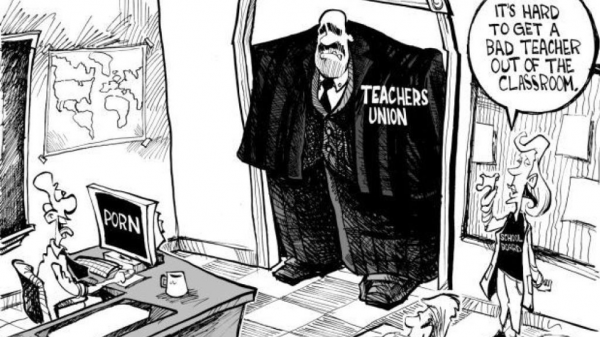 It’s time for the government workers and teachers to take the control back.

The corruption and money stealing from the workers in the unions is so prevalent. It’s time for the workers to re-organize and have an organization they can run on their own.

Organized labor should be ten times larger than it is today, but the corrupt unions have ruined it by stealing money, doing bribery and getting involved in areas they have no business being involved in. Their job is to maintain the highest wage possible and get the best benefits for their constituents as well as hold them to a reasonable standard of work ethic.

They are supposed to support and empower the teachers to be better at their jobs.

The teachers should not have to worry about transgender marches or changing books or being told if they don’t fall into line they’re going be admonished.  Read our post on the book Goliath (click here) if you want the real insider truth on just how corrupted the teacher’s union is.

It is time for organized labor to take the control back.

They need unpaid representatives to keep them honest and respected.  Recruit a part time paid leader who can manage the administrative political work.  More importantly lower the dues.  It is wrong to charge these high dues when you know 90% of it is funding the Democratic Party.  Wake up and get rid of the political influence.

It’s time to do what’s right.

Start representing the honest hard-working people.  Quit supporting the bad actors and rewarding the dead beats milking the system.  It’s the politics and the bad actors giving the unions their bad reputation.  Sadly, they, the 3% to 5%, are responsible for destroying the reputations of the majority.

Hate Is At It’s Highest Level of Exposure 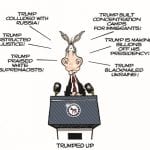 The Impeachment of Donald Trump Is A Joke 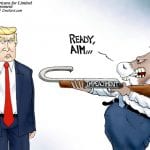