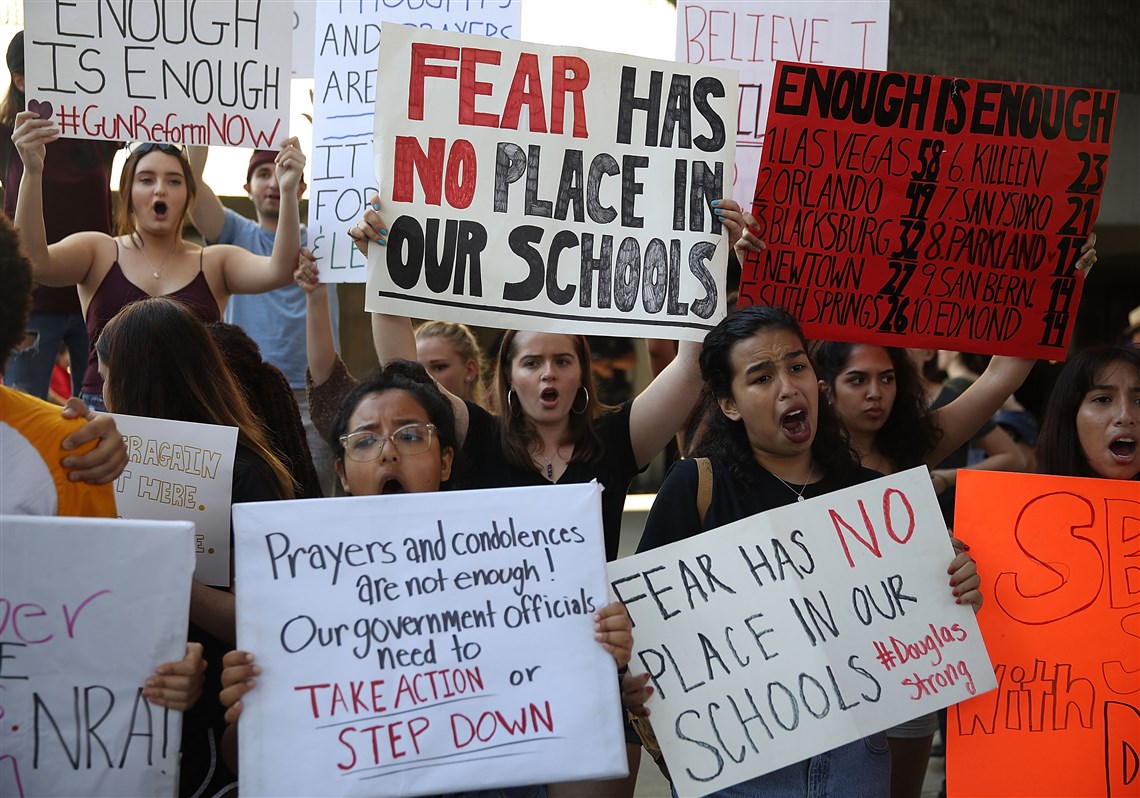 In light of the recent school shooting, I think it’s fair to say, once again, that we need better measures on gun control. But I also think that gun control is not the solution. First, some things can be done to change the dialogue.

As a lifelong member of the NRA, I believe in the right to bear arms. I also believe we need stricter measures put in place for the purchase of guns such as better background checks done at the gun shows and a mental health registry.

The right to bear arms, I believe, was intended to be the right of a well-minded US citizen who has the ability to make safe and sound judgment calls when it pertains to the use of their firearm.

If you fall into this type of category you shouldn’t have an issue with complying with these types of security protocols and background checks.

Anyone purchasing a gun in the United States should have to meet all of the following requirements:

All new guns should be registered. All of the steps to obtain a firearm should have a cost associated with it. A portion of these costs should fund the Bureau of Alcohol, Tobacco, Firearms and Explosives, the FBI, and the public schools. The Bureau of Alcohol, Tobacco, Firearms, and Explosives is charged with enforcing gun laws and regulating the gun industry (and has been without a Director since 2006). The FBI and other necessary agencies maintain and monitor the data on new gun owners. We would know exactly who owns one legally. This will make it cost a little more to be a gun owner but we would charge only for core registration.

In 2016, 4,170 guns were sold to people with criminal records, mental illnesses and other situations, which should have prevented them from being able to purchase a gun. These purchases happened because the FBI did not complete the background checks before a three-day deadline. So these people were automatically cleared to buy a gun. Change that law!

Gun dealers need to be more diligent in their screening process. Studies have shown that in approximately 8 out of 10 cases, the perpetrator of a crime was not the lawful gun owner, but rather in illegal possession of a gun that belonged to someone else. Additionally, past research has shown that a small portion of gun dealers is responsible for the majority of guns used in crimes in the US. In 1998 more than 85% of gun dealers had no guns used in crimes trace back to them. However, 1% of gun dealers accounted for approximately 6 in 10 crime gun traces that year.

Once all guns are better legally accounted for we can do a sweep of every city to collect all illegal firearms. This could start by asking for a safe and confidential return. Give people the opportunity to give up their firearms without the threat of arrest. After that start doing raids on known areas of crime. It’s not going to completely solve the problem, but it will send a message. If you are put on a “no buy” list you need a court to get you off of it as long as you are mentally okay.

I don’t know if this will stop any school shootings from ever happening again. But I do know that with each school shooting the reports said there were signs that the student who did the shooting had displayed troublesome behaviors. People saw the signs but were not successful in confronting or addressing them soon enough, and our legal system failed. Their parents and their peers knew they were being bullied, or had a bad break up and didn’t take it well, or they saw the disturbing posts on social media, or they knew how obsessed they were with violent video games. These are things that should not be ignored or dismissed. I’m not saying this is anyone’s fault, but I can’t help but wonder how many lives could have been spared if people were not afraid to stand up and say something. People have no fear in posting whatever they think or feel on social media, but it really seems like they are afraid to get involved on a face to face personal level.

There will be people who are determined to find a way to obtain a firearm. And because of that, we may need to put metal detectors in many schools. Every student, teacher, and visitor has to go through it. Our children should be protected at all costs. When we travel we have to do this at the airport. Everyone is used to it. People should think of it as a necessary inconvenience.

We should also allow teachers access to a firearm and/or stun gun with complete training. These should be housed in highly secured boxes in the school or carried as a concealed weapon by the teacher. Only teachers who have passed all of the same requirements as police are permitted for gun ownership plus additional extensive training would be allowed access. And only the teachers with the access and principal would know who they are.

Allowing competent teachers with extensive training to carry a gun will protect the students far better than law enforcement. They love the students and would put themselves in harm’s way for them and not worry about protocol with an active shooter. Ask the teachers themselves, not the union reps that just want to hire more people. The police cannot stop these types of shootings they can only react afterward. Like it or not we need to do the right thing.

I don’t think to own firearms is the issue, but I do think who we are allowing to own and/or have possession of the firearms is. 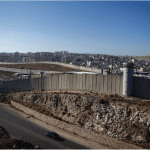 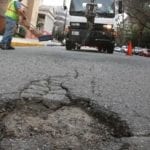