MAYBE WE, THE SILENT MAJORITY, SHOULD JUST STAY SILENT 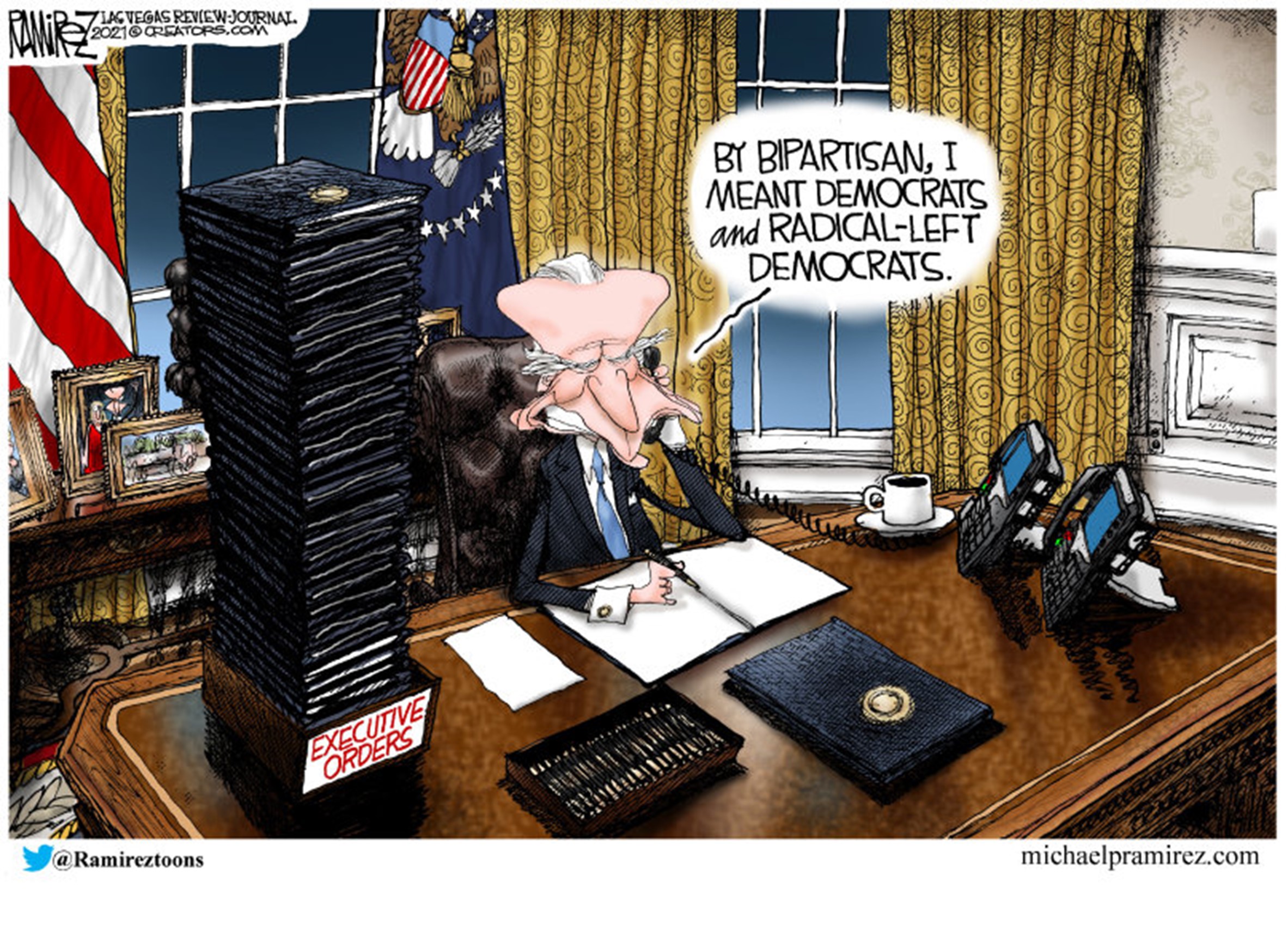 Cartoon Credit:  Thanks to Ramireztoons for this image

Maybe it’s time for the silent majority to stay silent.  Perhaps it’s a good time for those of us who are conservatives and moderates to just stay silent and let the far-left radicals and conspiracy experts do their thing.  It’s likely in the next 12 months that they will just create so much havoc in our country that a lot of them will just get voted out of office.

I haven’t watched a news show since the election because there is so much hate in all the news, including some on Fox News, focusing only on negativity.  I am tired of watching it.  I am working my way through some movies and other channels.  The advertising for all the news markets (including Fox) has really dropped.  I wish somebody would buy CNN and restore it to what it was – worldwide news, actually reported worldwide.  That would be the most money-making channel in the world, in my opinion. Use local reporters, not American stars. There are thousands of live news programs in English from local media coming from most major cities and countries in the world. They all have reporters who I’ll bet would be happy to put on a CNN stringer cap and report on the latest newsworthy happening in their country for the world to see and hear.

For the next few months let’s all try to embrace life, get outdoors and do enjoyable things like spending time with friends and family and drastically cut back on social and mainstream media.

For a few months let’s think about what will need to be done to get back some of the House and Senate seats in the midterms so that we can at least bring some balance to the last two years of this current Administration.  Hopefully after the recent dust settles, we can come up with a good plan to win the next election.

In six months or so the regrouping will begin which I hope is done silently.  The far left is expert at keeping their strategy close to the cuff, a lesson conservatives could learn.  President Trump was very transparent (a good thing), announcing in advance many times what he planned for his agenda.   However, at times that transparency was a double-edged sword.  Let’s face it – the far left is expert at destroying and sabotaging their adversary’s plans.  With the help and complicity of the news media, they can preset the attitude so that when their opposing views are revealed, there will be a preset agenda against it.

Right now the United States is heading towards some weird ideas and times.  I’m hoping they don’t last very long.  The far left has a lot of power right now.  But the good news about the midterms

… it’s all about the popular vote at mid-term!

So, we don’t need to worry about Electoral Colleges and things like that.  I think in the future we should think about trying to work on popular votes.

We don’t believe in hate, and we don’t believe in violence, and we don’t think anybody else in this country should either.  We can start going back to debating some issues someday, but right now the far left has no interest in debating because they think they’re in total control.  We just need to wait and give them a little longer rope because more than likely, they will hang themselves with it.

THE FUTURE LOOKS BRIGHT…IF YOU DON’T LOOK AT IT 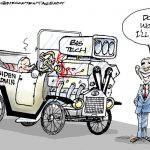 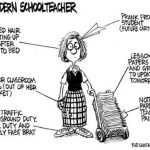