Minimum Wage Was Never intended to support a family 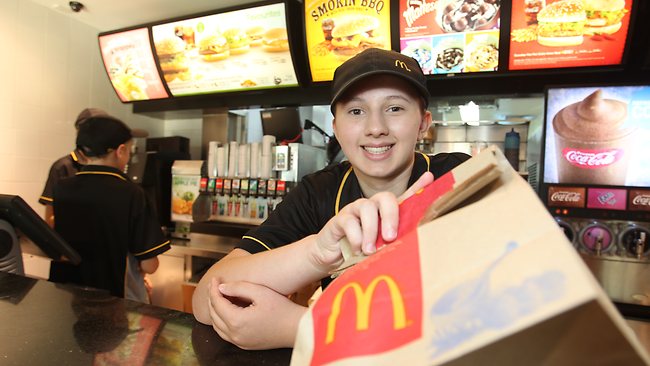 Minimum wage was never designed or intended to be a way to support a family. It was a wage that would get an employer to hire some unskilled labor and teach them about working; how to work, how to be organized, how to get a promotion, or how to get a better job.

I think that we should look at doing something like guaranteeing raises for five years. Increase the minimum wage by leaving it up to whatever the states think it should be for their economy. But each employee should get at least a $1an hour raise per year for every year they work at the same company for up to $5 or five years. So, if you started at $10 an hour in five years you’ll be making $15 an hour or $12 an hour would be $17 an hour.

As an employee leaves he or she becomes worth more.  Employers will pay the increases gladly rather than have to retrain someone which costs much more.

Everyone always talks about minimum wage and not the average wage.  At Walmart you would be at $22 after five years and that’s what no one ever wants to talk about or for you to know.  They only want to talk about the starting wage.

Let’s make this what it was meant to be. A positive way for an unskilled person to get a job then, grow their salary by learning and working hard.

Could You Kill This Child? Abortion Activists Beware 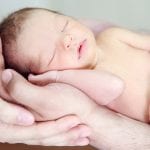 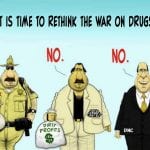