Not enforcing our laws is going to be the downfall of the Democrats. 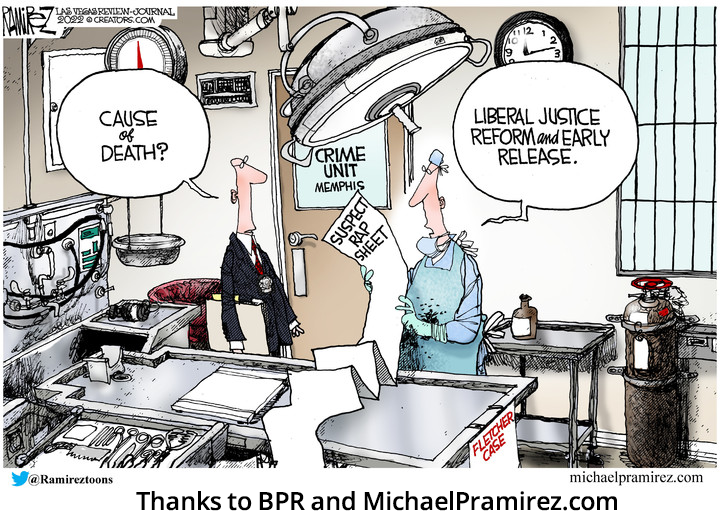 If we Democrats don’t Vote out these liberal corrupt DAs, that have been bought and paid for, it will backfire on the Democratic Party. This is not a party platform it is putting every American in danger. This is a concern of all, non political citizens, and the silent majority will  show us at the poles. We believe another 2016 is coming, where the pollsters missed some elections by 40% . I and many of my fellow democrats are going to vote our conscious, and not to be told “what to think”,  by the social and main stream media. It’s time for every party to get out the vote, and help protect our Families, and other citizens.

The most Divisive President in our history 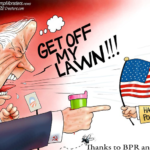 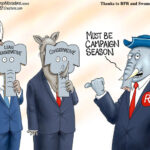