Stop Talking and Do Something! 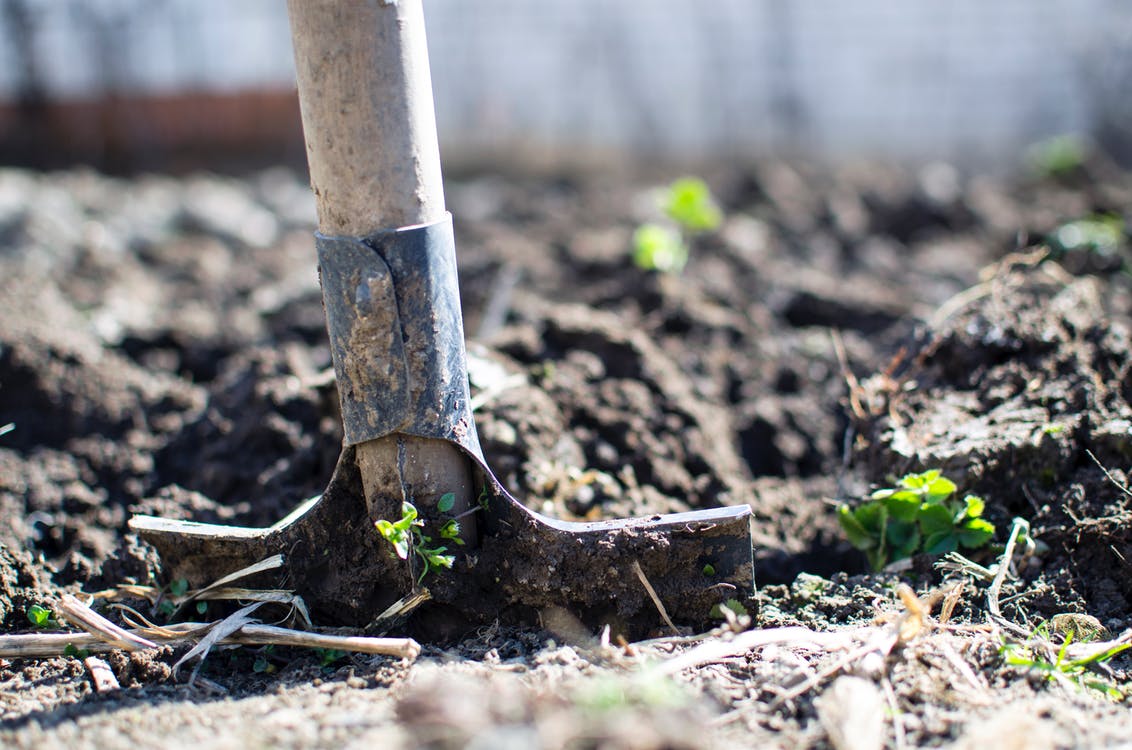 We need to stop talking about all the things that we know are problems and do something about them.

If we spent half the time doing something about our problems that we do talking about them, a lot of problems could be solved and would go away.

We know what the problems are. We don’t care whether it’s politics, the House or the Senate; they talk, but don’t do anything. They just talk.

They talk to their constituents – we, the people, whom they think they represent, but don’t. Politicians just tell constituents what they want to hear half the time.

We need to stop talking and get people jobs. Provide opportunities for people and convince them to go ask for jobs.

There’s research being done that shows that some people think the idea of looking for a job means doing five interviews and then giving up. But the people who find jobs will tell you they had to go to 30 interviews before they got an offer. Every “no” means you’re getting closer to a “yes.”

Environmentalists talk and talk and talk, and they just don’t do much. We need to send some environmentalist to India and China and show them how to do to do things smarter and better so that they can lower their emissions. This would do so much more than any Paris accord. We know the basics of what we can do to help the environment. So let’s go do something about it. Can you imagine if we cleaned up half the coal emissions in China, showed them how to build a better mousetrap, if you will, and showed them how we do it here in the United States? The same could be said for India.

We should send 1000 environmentalist to each country; that will be our contribution to the world. We would do more good than we would ever get out of the Paris accord between cutting corruption and eliminating wasteful spending. It’s like the money we waste on the United Nations; between the corruption of the United Nations and the corruption of the countries we send our money to – not to mention the money wasted by people who don’t really have the experience to work on a specific problem.

We would be better off sending money with our people to those countries to do the work. We could train workers in those countries correctly. We would be so much more effective with our money. We should never send $1 billion to a country without an American going and holding the checkbook, making sure that what we’re sending the money for gets done. As the work gets done, we write the check – as opposed to sending $1 billion to a country and we get $1 million worth of work out of it.

We’ve got to stop talking. We’ve got to start doing things. The United Nations should not be doling out money. The U.N. should come up with a list of things that need to be done and get countries to adopt programs to help other countries directly. The more direct we can get, the less bureaucracy, we could do a lot less talking and accomplish a whole lot more.

What do you think? We believe we need solutions, and solutions require action.

Taking Hate and Violence Out of Race Relations 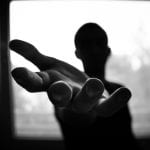 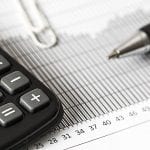