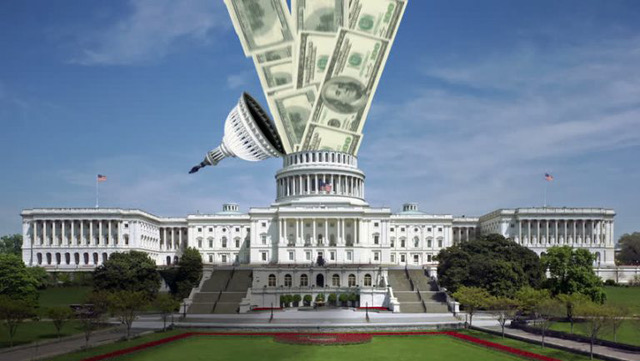 We need to depoliticize our representation system in politics. The system is no longer meaningful or functional.

Politicians mostly care about being reelected, not the will of the people or nation they serve. They quote the far right or far left in their rhetoric. We would much rather have an “unpolitically correct” representative who gets the job done, whether we agree with the rep or not. For example, we just wasted eight years with almost no bills passed. Thanks to Harry Reid, the worst politician in the history of the United States, we have seen no movement in policy. Reid even went so far as to block Democratic bills that Obama didn’t like.

The published of this blog is a conservative Democrat. We need to ask for less political rhetoric and much more action. Nothing that goes on in Washington should be televised. Having everything shared and constantly televised slows down the production and work of the leaders of our nation by 300 percent because our politicians are always running for reelection.

All politicians campaign all the time. We believe term limits would improve Washington, D.C., helping our country’s government get back to representing the people. We don’t think our forefathers were very concerned with being politically correct; they had a job to do and believed in majority rule.  They were not so sensitive that they couldn’t be “unpolitically correct.”

What happened to being a politician where people made deals and compromised in order to get bills passed? Politicians used to give in order to get — and in the end they made sure work got done. Politicians today are so focused on their personal agendas, they start out a conversation with, “No, no, no” before they even listen to and learn from what another person is saying.

Why doesn’t the president go to each political party and put the majority leaders together in a room? If he did this on a regular basis, politicians might finally start communicating and begin to work out details to influence a significant change in this country. When things start moving in the right direction, the president can credit each of the opposing sides for the changes. The administration in power would get most of the credit — but some credit needs to go to the opposition party.

This theory is one example of being able to work out something on a major bill and getting a bill passed. It is an olive branch.

The size and language of our bills also need to change. We need to get back to the time in politics when a bill would be maybe 10 pages. Drafters of bills stated what the bill was and did not include all the research and filler meant to sell the bill. Once that’s done, representatives can correct mistakes as they go along.

That is the way things need to be done.

We need to stop being worried about satisfying all the people all of the time for all things. 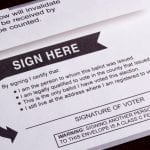