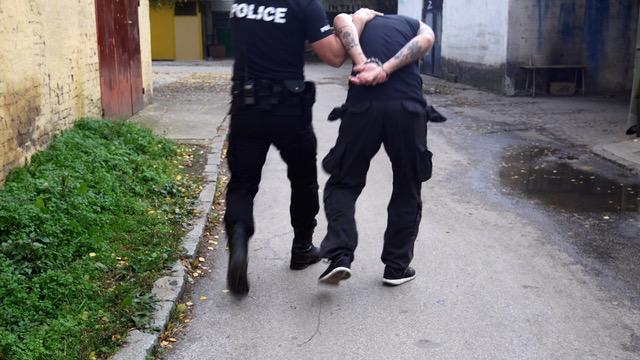 President Trump needs to revamp the sanctuary cities rules of engagement. There should be no sanctuary cities in the United States, unless the citizens of that city have voted for it. Cities considering establishing sanctuary status should have referendums. How can six or 10 people on a city council make this decision without the approval of the taxpayers who will bear the immense cost, especially when the federal government will take the burden off their hands?

Trump needs to announce that the U.S. will not deport any innocent, nonviolent illegal immigrants for one year until we figure all this out. This includes those affected by the Deferred Action for Childhood Arrivals (DACA) program. We want to approve DACA legally, not illegally, as part of an overall immigration plan. I don’t believe DACA kids should be sent back, either, but they should not be citizens; they should be able to apply for citizenship after five years under our general immigration plans. That should satisfy people from other countries that there is a process in place in the U.S. that works for the American people.

We should not increase the amount of people we let in this country right now. Letting in many millions more immigrants over a 10-year period will change our political structure forever. We need immigrants. We want immigrants. And we need to advertise and promote the number of legal immigrants who come to this country every month. This would make illegal immigrants realize that there is another way to get here. Yes, it might take a little longer to be admitted to the U.S., but that’s how it should be. For the time being, we should not green card immigrants until we get the border under control. Then we can give them long-term green cards while they wait five years to vote. If we do that it would help immensely.

We also should take away federal money from sanctuary cities and spend every dime on federal agents to come into those cities and set up offices to go after criminal immigrants. The cities will hate that, and we’re going to have to ignore the local police if they choose not to cooperate.

What city in the world doesn’t want to lower the cost of their police departments and courts and limit the exposure of their citizens to harm? Exposing citizens to harm is exactly what sanctuary cities are doing by providing sanctuary to some of these illegal immigrants and allowing them to be placed back on the streets where they can hurt people. We need to hand them off to the feds and deport them or prosecute them. In some cases, they’ve committed so many crimes and really need to be prosecuted. Why would the city want to prosecute somebody when the federal government will do it?

I strongly recommend we vote out anybody who supports sanctuary cities. It is illegal. It is the wrong thing to do for our citizens. I don’t care if a city is 80 percent Hispanic; those are legal Hispanics, and in most cases if you ask Hispanic immigrants who have come here legally through the proper processes and have achieved citizenship status, they say they want these illegal and criminal immigrants deported.

Sanctuary cities are wrong and politicians who stay in office by supporting them are doing wrong by not honoring the laws of the United States. I strongly recommend that the federal government take whatever money goes to these cities and use it to expand the Drug Enforcement Agency with the FBI behind them.

I know there’s no easy answer to all this. No matter what we do, there will be conflict on both sides. But to decide to allow criminals to remain in this country and not hand them over to the federal government is for sure, without a doubt, unequivocally, not doing the right thing to do.

It’s time for constituents to rise up and vote out politicians who support sanctuary cities. Just by doing this, half of the sanctuary cities would go away, right then and there. 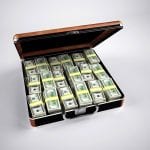 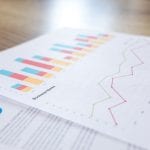