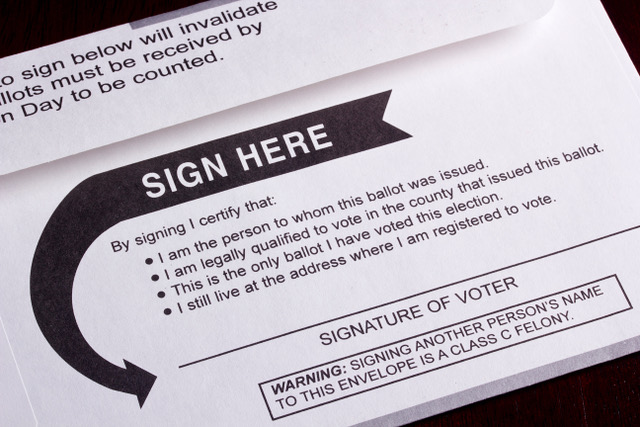 Mr. Trump needs to do whatever he has to do to force the states to release those voter registrations. There are Republicans in each state house that should back him up in these efforts. Those states that give the most pushback and deny access are likely the ones where there is the biggest problem. When three or four million people in your state voted illegally, you’re going to be worried. Even some Republican secretaries of state are aware of this. In addition to the embarrassment, if allegations of illegal voting are proven true, they would be facing legal action.

It’s important for Mr. Trump to focus on the legal aspects of this discussion and not worry about whether or not he actually received the majority vote. Once the facts are known, what actually happened during the election will become clear. The facts are better than any rhetoric. 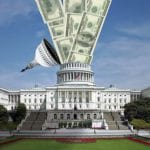 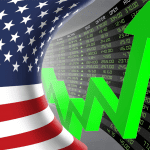