We’re Letting More Immigrants in Legally than You Think 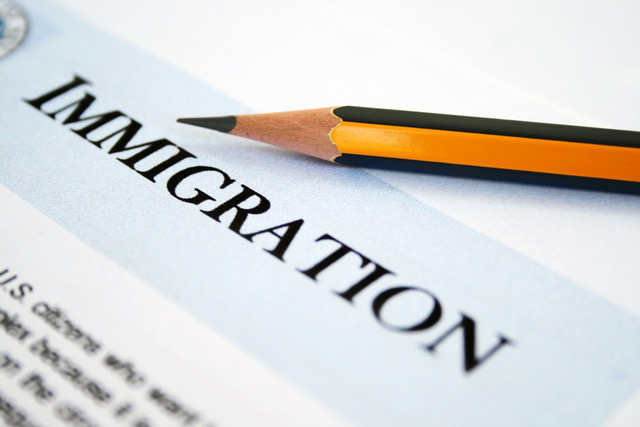 There will be many, many new American citizens and legal immigrants this year. It would be wise to establish a very public ceremony to greet them so Americans can understand how many people come to this country legally. When we focus on unemployment rates and illegal immigration, we lose sight of the fact that the US lets a staggering number of immigrants into the country with full legal permission. We’ve welcomed more Muslims into the United States than any other country in the world—why not promote that to the benefit of this administration? Each month, we could have an index that lists the people who’ve come into the country, organized by percentage and country of origin. Imagine the change in the narrative. We all know Trump is anti-this and anti-that, yet he oversees more people coming into the country legally than ever before. Perhaps he just wants to clean up the system.

Bringing Tolerance to Religion and Politics 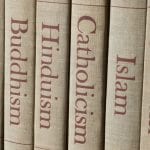 Changing How We Look at Unemployment