When is President Trump Going to Stop Whining? 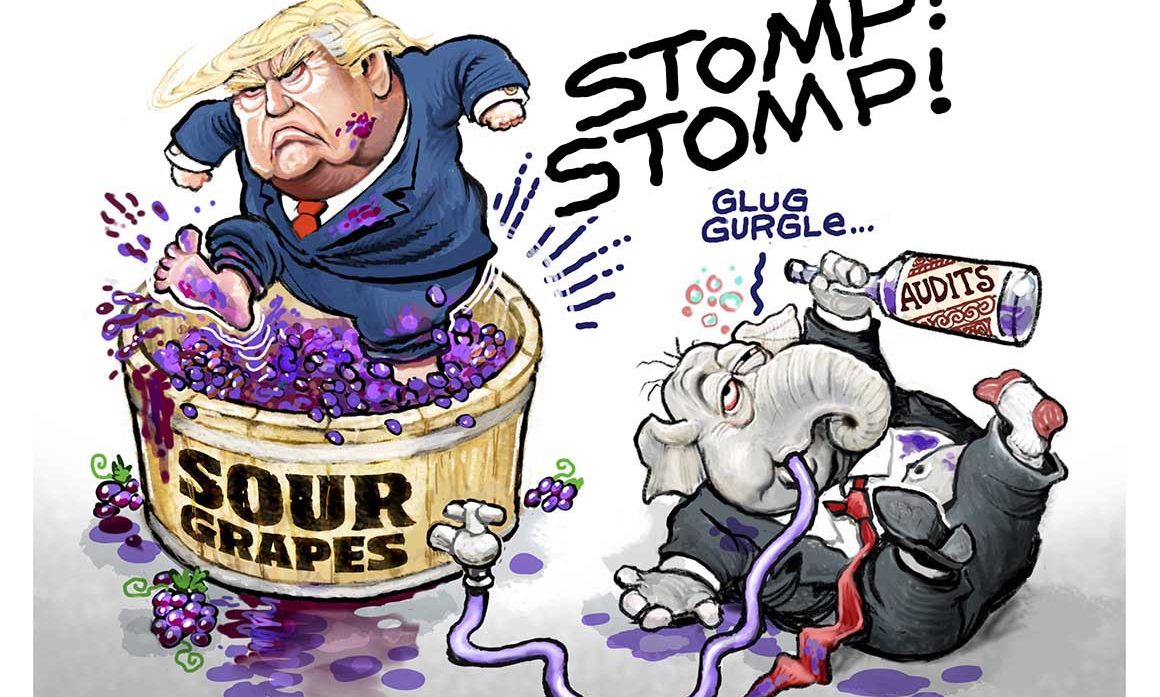 When is President Trump going to stop whining about the election? He lost. Maybe not fair and square but he lost. Instead, tell us how to fix this mess, bring us together with a new plan, and tell us what’s the conservative or moderate platform for 2022. He needs to get positive and see if anyone will listen. I think with some delivery reforms he could help.

He broke the mainstream media, they’re down 45% in ratings and 55% in advertising, and are having to be subsidized. Trump bashing was profitable but they lost their content –him– and they can’t talk about his replacement. Fox took a hit as well, though they are on top in all rating categories they’re down over last year.

He needs to see if he can help the moderates in both parties. As we know, Kamala is hiding like Biden did in order to not make any spoofs­, as she will be president soon.

President Trump knows all about having your own party turn on you. He has an opportunity to bring back some good old Capitalism ideas to straighten out this mess, and without talk of war. (He hates war, but the Democrats painted him differently.)

Do you know anyone stronger that can straighten out this mess?

How Fast Time Can Change Things 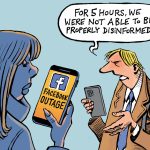 Why do we have school boards? 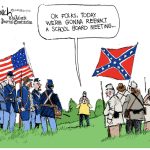