Why I’m Voting Conservative Regardless Of Party 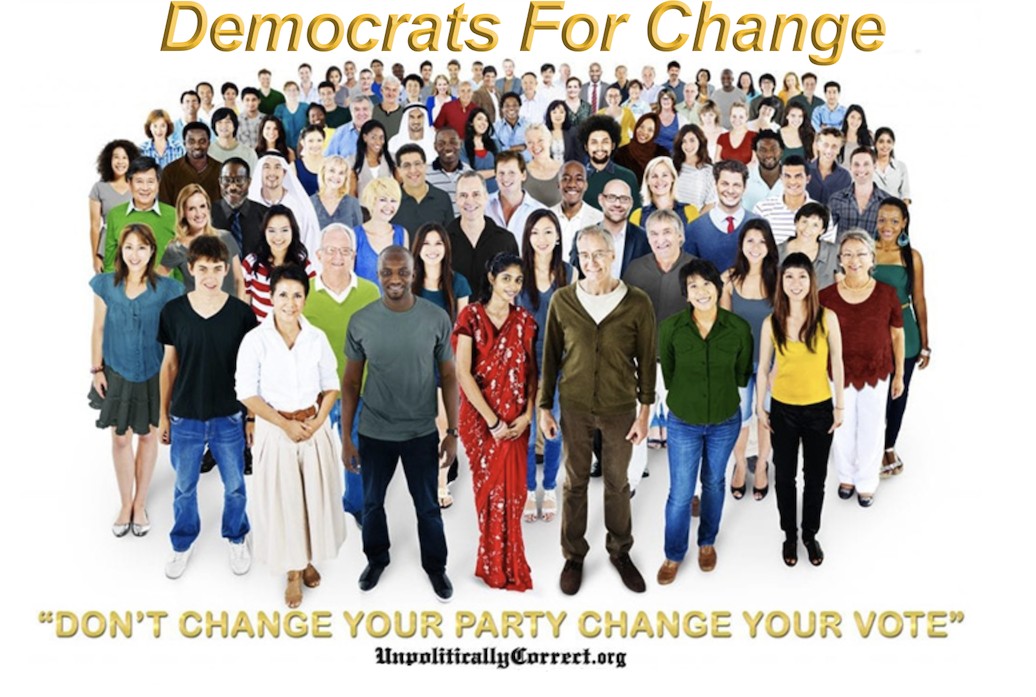 What’s is nice about going into a voting booth, or mailing in your vote, is that no one knows who you are voting for. You can go into that booth and you can vote your conscience. And your conscience should be what’s best for America not what’s best for some political party. You will be smiling at the Sunday dinners, while your friends and family go bonkers.

President Biden is not running our country – he is a puppet for the crazy rich far left. Our Democrat leaders are not doing the right thing for the average American.

I do believe the Democrats are trying to make all of the minorities and others victims – which appears to be the basis of  their agenda. They are not victims, and they want to stand up and be their own person. Which is what the Republican Party supports.

Are you voting for your liberal candidate who is going to make your life worse? Our leaders are lying to us. as well as the mainstream media, they are corrupt in most cases, and don’t represent our values. The want money and power for themselves. I find it interesting that the Billionaires are getting so rich they’re becoming Democrats.  Vote conservative at any candidate level!  Look at our cities – they’re a mess – or are you voting the party line.

As a Democrat myself I’m going to vote for the conservative candidate, whether I like him or her or not. That’s what’s great about not changing your party so you can vote to give our children a future. .  If they don’t deliver on their  promises, just don’t vote Republican the next time. That didn’t work so well this time.  I hope the voters give change a chance.  I think we can get a complete immigration reform done. that will also include approving  DACA again the Democrats had many chances to do this, but they wanted control, instead of doing the right thing. But they don’t want the Republican Party of solve the immigration issue.  If they do, then the Democratic Party has bigger a problem. The American citizen  Hispanics that can legally vote are going to vote Conservative in the largest #s in history. Why? Because who do you think the bad people are terrorizing? Them. The Latin American citizens generally don’t like the open border policy.

Having said all of the above, I do also believe that the Democrats still have an opportunity to pull it together in the future  – in 25 years maybe. I’m a conservative Democrat myself and I’m going to vote for the conservative agenda, because I don’t believe the Democratic Party cares about me or cares about anything I believe in. They want to control me, and I frankly don’t want to be controlled. I don’t want to be controlled by any party. I think if you vote with your conscience, whether you like the conservative candidate or not, I think we will again see prosperity, better jobs and those who are called victims (according to the Democratic Party) will also thrive in their own successes and dignity.

This is why democrats are going to vote their conscience! 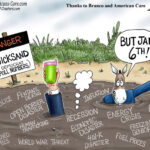