Be Careful What You Hope For 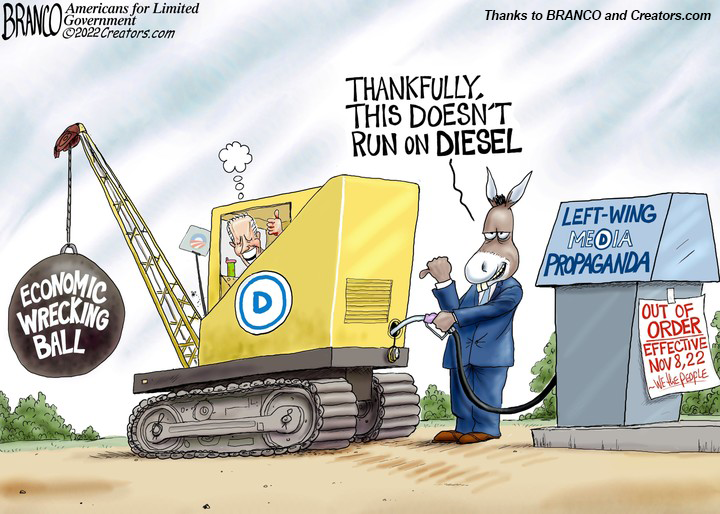 They are saying that we could run very low on Diesel in the next few months causing,

I believe that the Bidens handlers on energy policy, has caused most of all the issues around the world. $60- $120 barrel gas prices, allowed a bankrupt Russia to get strong enough to invade Ukraine, cause most of our inflation, and coming recession,

The environmentalist are losing respect for just being lap dogs for him.

We need to clean up the  emissions, but why cut off the cleanest most efficient , fossil fuel  in the world, the US , and buy some off the dirtiest, from countries who don’t like us ?  We need to get the real polluters to stop, China And India, but they own our politicians, and we are going to have to be brave here, and figure out a way to get them, to change there priorities.

If there is not a course reversal on our economy, and start doing the right thing, the

Republicans are going to do much better in 2024 !

This is so True 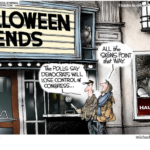 2000 MULES PROVES BEYOND A REASONABLE DOUBT, SOME VERY DISTURBING, FACTS ABOUT VOTER FRAUD 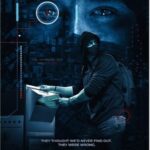