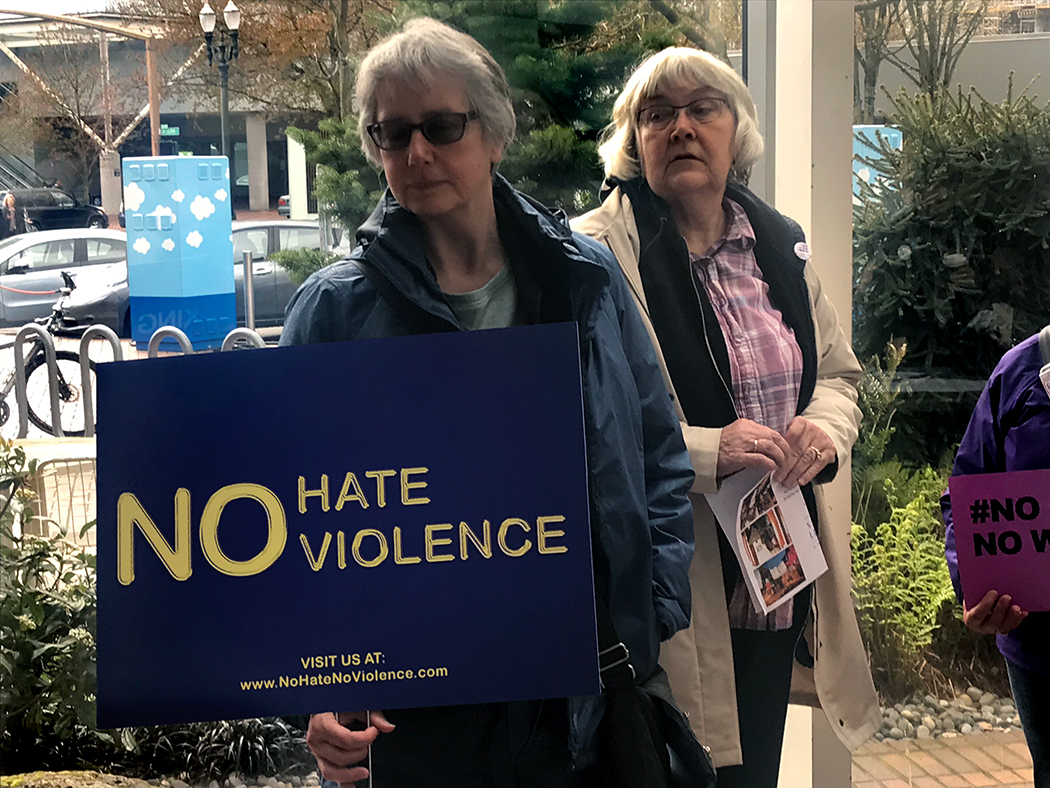 The above picture is from an anti-Trump rally. They are held all over the United States by a grassroots organization called Indivisible with state sub chapters throughout the country. The image above is from the Oregon chapter. This rally is held every Tuesday in front of Senator Jeff Merkley’s office in Portland, Oregon, which leads me to believe his office is a supporter of their movement. Indivisible Oregon is an organized and well-developed progressive grassroots network, I encourage you look them up online or Facebook.

When I attended the rally in Portland for the first time, I noticed the lack of diversity. Most members were all white middle-class folks on a mission.  They all appeared to be very nice people who obviously care. But their message came across as very hostile referring to Trump as a racist, corrupt authoritarian who needed to be stopped.

Although, I personally choose to stay down the middle, I believe they have a good message. They have a right to do what they are doing. And, same as us, they believe that you can have disagreements without hate or violence. However, they don’t entirely fit what we consider to fully be No Hate No Violence. I support any kind of organization that is for or against the current administration, but I just wish they’d do it in a less hateful manner.

Logically if they did, their reputation would improve, they’d gain more members, and receive a lot more credibility when disagreeing with their adversaries. They bring up some good points to talk about; I just prefer that the delivery of these points would be presented in a slightly more positive solution oriented manner. It appears as of late I don’t think debating is in their agenda. What they’ve shown support for and have considered as fact, doesn’t appear to have any facts to back it up.

If they want to be heard, they need to be factual and give us solutions. I do not see this. All I see are problems and attacking of people personally, which is not something the true No Hate No Violence beliefs are. We all know Trump makes personal attacks every day. That’s what makes him such an easy target.  We need to be better than that in our own discussions if we truly want to be heard and taken seriously.

I truly believe in having good dialogue about issues and coming up with solutions.

These are good Americans who truly care.  Overzealously? 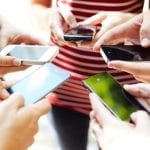 How Do We Teach Our Children About Politics When Our Politicians Act Like Children? 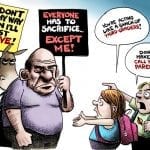