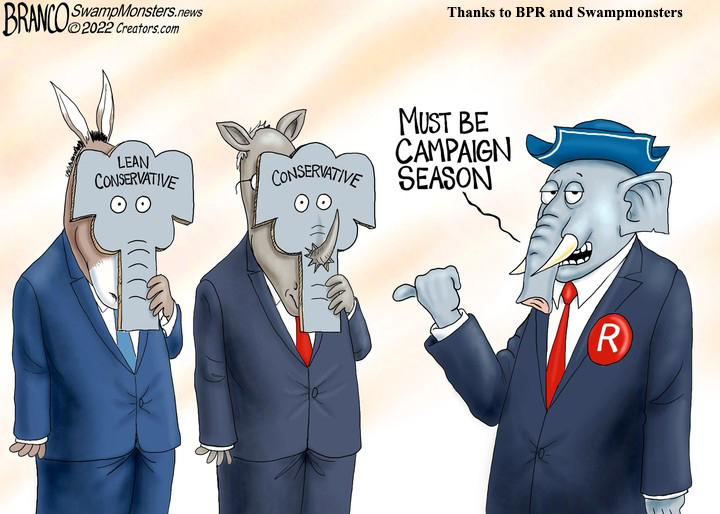 I am amazed at how many people think the the political parties both flipped and the Republicans were the slave owners, and the Democrats are the good guys.

They the Democrats have more slave labor than ever and the minorities allow it. in our country.

Allowing  illegal immigration for cheap labor, and importing goods from countries that are socialist or communist, that pay people not enough to live on (sweat shops) where 10 people sometimes have to live together to survive. Is this not slavery .

We need to put the minorities to the front of the line, we need to do a real effort to help be our equals in every way, not just a few in the boardrooms. The slaves in most cases in this country, not all were treated better than the laborers today in China and other third world countries, where we get our goods from? What about human trafficking, isn’t that slave labor, no outrage here.

As a conservative democrat I think if the minorities spent more time pointing out, these atrocities,  they would lift themselves up by helping others, no matter how poor you are. and hopefully our society would start  do something, and stop talking about things they never intend on doing.

Not enforcing our laws is going to be the downfall of the Democrats. 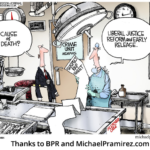 Trump was more right than we thought 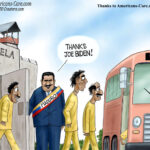